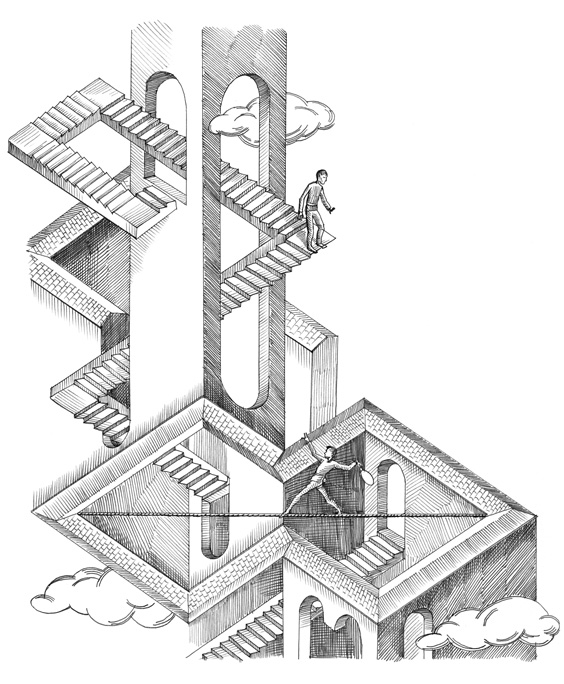 «Strange as it sounds, Transurfing really works! It’s amazing! Some things which have begun to happen with me can only be called miraculous. I never would have thought that such things were possible! »

«A mass of impressions! I feel some sort of childish delight, that I can begin to understand things, about which earlier I could only guess at».

«I want to say that it works! It’s unbelievable! I don’t remember a time when I was so sure that everything would turn out exactly the way I wanted. Everything will be simply as it needs to be».

«I saw happiness around me, and it is growing and growing now every day! Strange, it was always around me, I simply didn’t notice it».

«I have to tell you that I was looking for such a book all my life. It describes, as it were, the mutual relationships between my soul and my intellect».

«I can’t get rid of the feeling that I can move mountains. That everything is possible. Some kind of unknowable sensations, I feel joy in everything, as a child. Words fail to describe everything that I am feeling».

«At first there was the feeling of a displacement of reality. I was not – I was in a field of energy, radiated with…..Words? Thoughts? I can’t explain it. Then, as if some kind of shock is pushing out to the surface, and for some time, you’re unable to think».

«I’m getting some sort of unreal pleasure. This book, for me, is not an operations manual. I can formulate, as it were, what, after all, is happening».

«All my life questions have begun to solve themselves one by one, everything is getting settled and being put in its place. Wonderful!»

« Words fail me, to describe the condition I’m now in. It’s something like peace, quiet, and happiness…»

«I suggest that in this is something, from which my Mind is slowly reeling with joy…»

«I’m in such ecstasy! I can’t remember the last time I was so happy! Transfurfing has pulled me out of such a quagmire, that I couldn’t see the light, nor the end of the tunnel!»

«This truly works. Everything else is unimportant».